Barnet Hospital is a busy district general hospital in North London. They usually have one North West Thames trainee per year, the rest of the trainee registrars are from the Stanmore, UCH, Potts and Royal London rotations. When fully staffed there are 14 registrars – 11 trainees and 3 staff grades. The unit has its own orthopaedic spinal elective service however all spinal trauma gets referred to the Royal London and all other spinal emergencies to the National Hospital for Neurology and Neurosurgery (Queen Square). All hand trauma generally gets referred to plastic surgery at the Royal Free and the major trauma centre is the Royal London.

At a junior level there are 4 FY2s, 1 GPST, 3 core trainees and two trust grades. At a senior level there is one post CCT hip & knee fellow and 14 consultants. There are a plethora of FRCS examiners at the department and some newly appointed consultants who are very keen to teach, overall making it a great learning environment to be in at any level.

All elective surgery is undertaken at Chase Farm Hospital in Enfield. Trauma theatre and fracture clinics are in Barnet. Elective clinics are either at Barnet, Chase Farm or Finchley Memorial Hospital depending on the consultant.

Mr Rossouw – Shoulder and Elbow (as above) 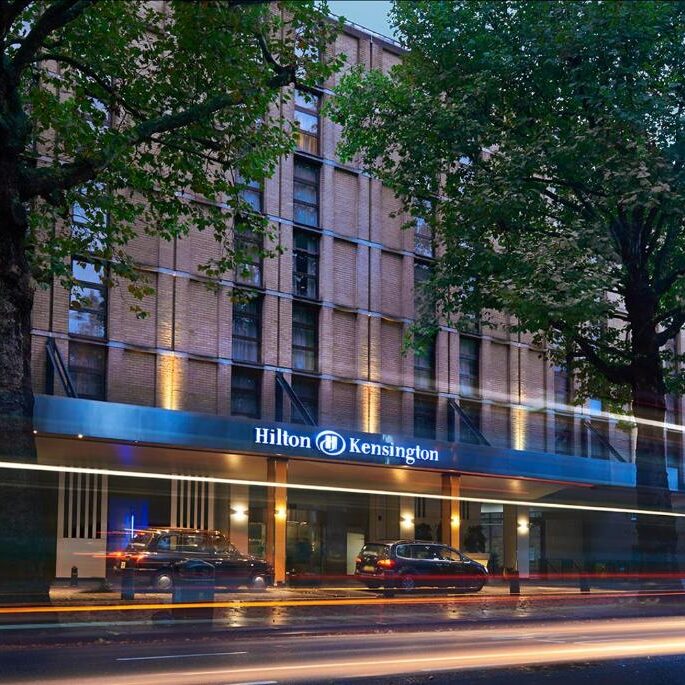 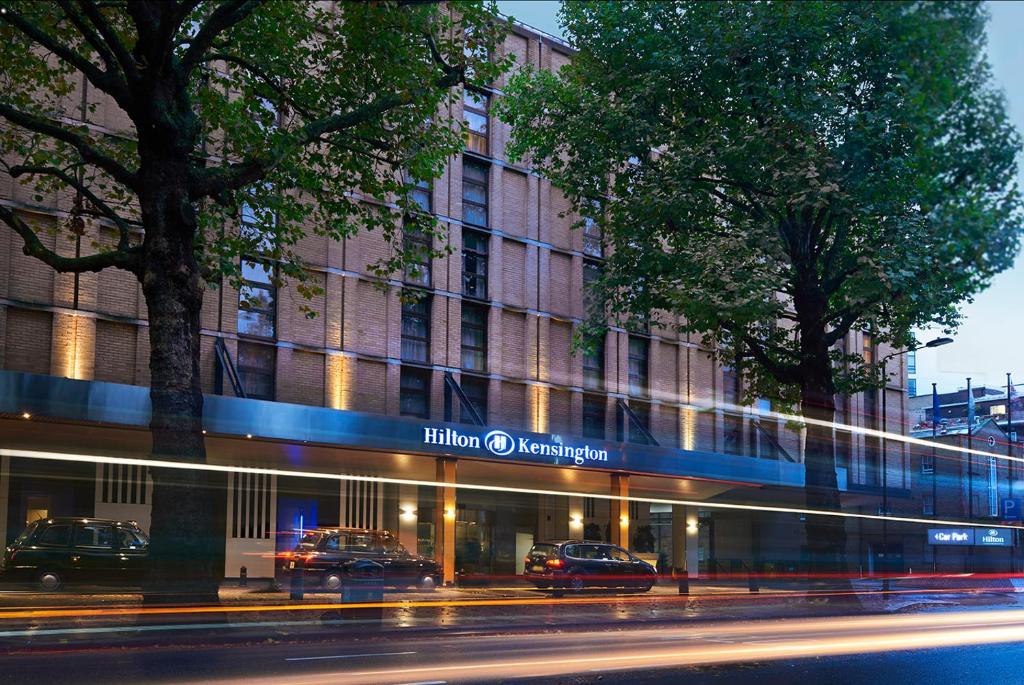 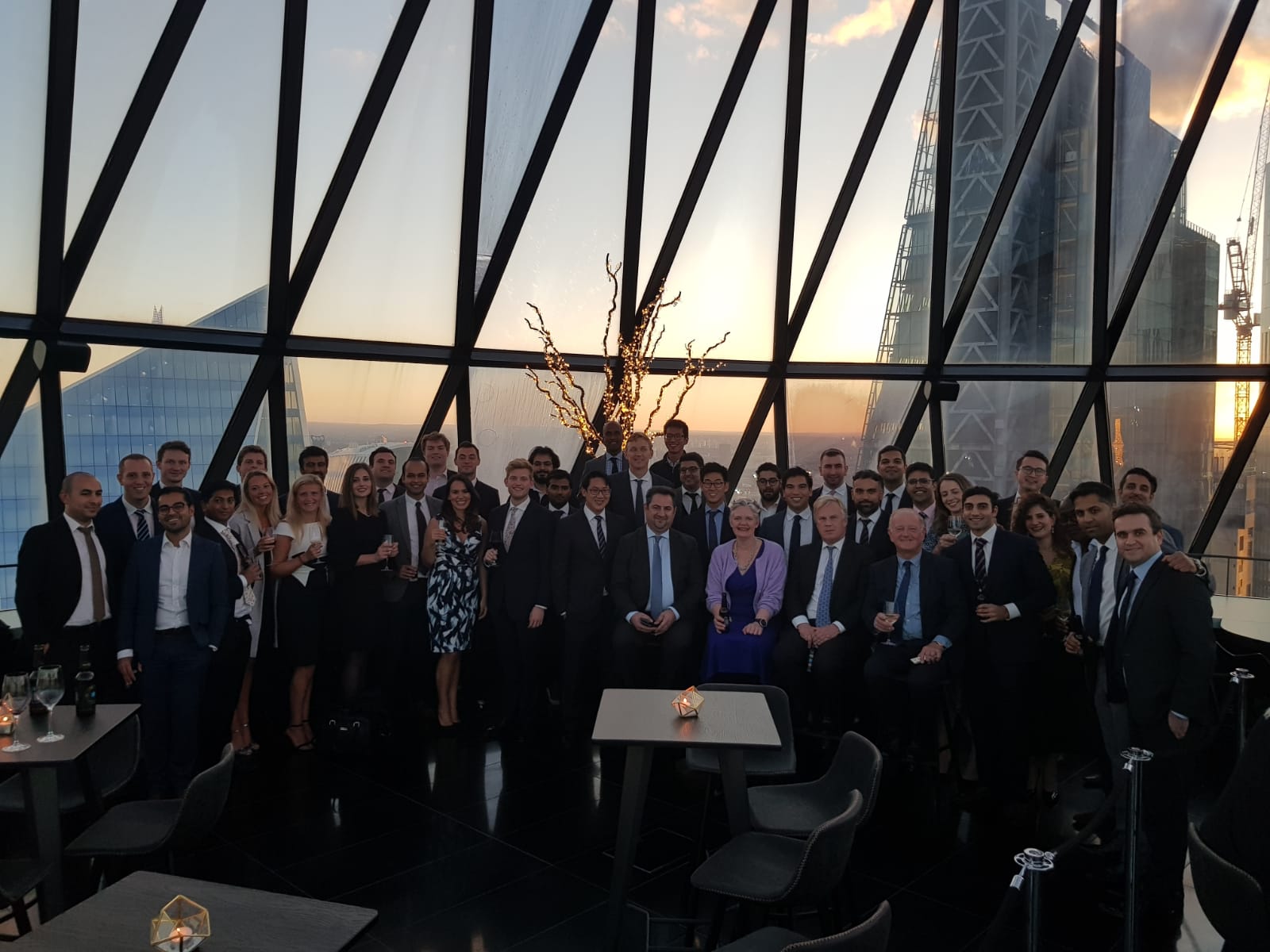 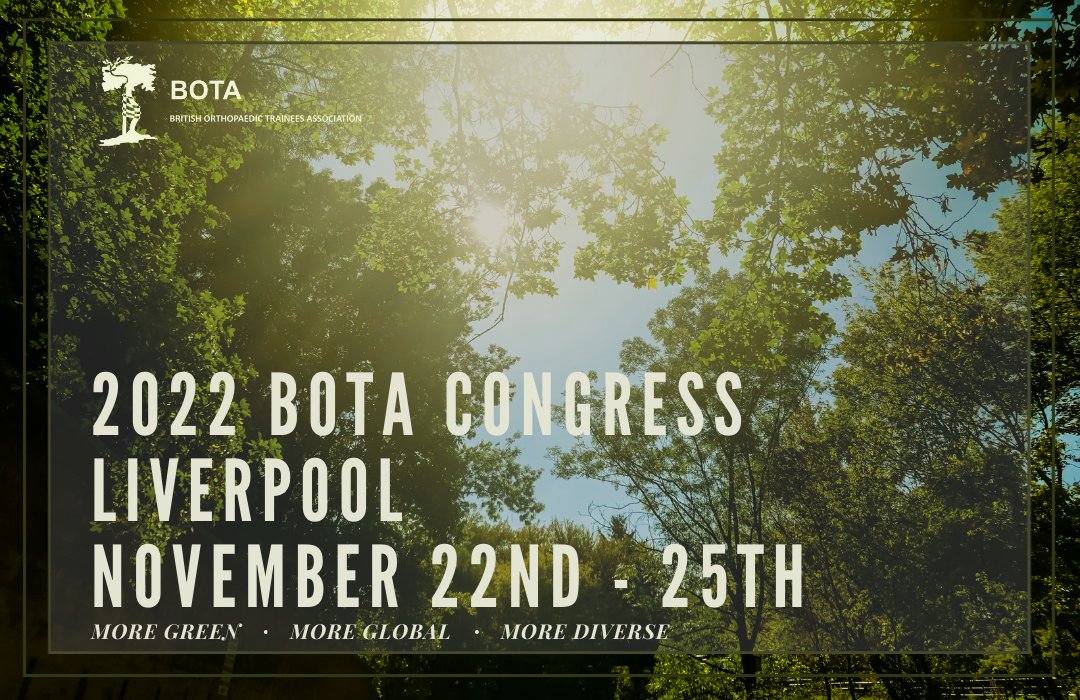